Tonight @OrpheumTheater an evening of stories and songs with @RosieMcGee12 & @Xtra_Ticket FREE and ALL AGES! Spread the word!


Thin Air Magazine and the Orpheum Theater present An Evening of Songs & Stories featuring XTRA TICKET and Author/Photographer Rosie McGee at 7:00pm on Saturday, April 13, 2013 at the Orpheum Theater in Historic Downtown Flagstaff. Admission is free and open to all ages. The evening will feature an acoustic set and an electric set by Grateful Dead cover band Xtra Ticket live in concert, doing a short acoustic set earlier in the night and a full electric set to close the evening. Author and photographer Rosie McGee will present on her recently published e-book Dancing with the Dead, preceded by readings from the editorial staff of Thin Air Magazine.

Xtra Ticket is a six member Arizona home-grown Grateful Dead tribute act that has been performing in the Southwest since 1994. Each show is like a road trip. From the on and off-ramps of song segues to the superhighways of exploratory jams, this band pushes themselves to the limits, driving their fans on a musical journey to an ultimately grateful destination. Xtra Ticket has the proficiency to re-create the sonic bliss of three decades of Grateful Dead and Jerry Garcia Band material, while maintaining their own stamp on the jam. This secret formula is commonly referred to as "going Ticket style" and appeals to a wide audience of young and old, satisfying the purest of Dead Heads plus music lovers of all genres. Like the good 'ole days of Dead Tour, the true blotter test is that you can leave your worries at the door and not only be a spectator, but a living, breathing part of show. Visit http://www.xtraticket.com/.

The new e-book, Dancing with the Dead--A Photographic Memoir: My Good Old Days with the Grateful Dead and the San Francisco Music Scene 1964-1974 by photographer Rosie McGee is a revealing look at the Grateful Dead’s first decade. McGee's connection with the Dead goes back many years. In 1966, she moved in with bassist Phil Lesh; while their relationship ended a few years later, McGee remained close with the band – serving as their French interpreter, onstage dancing girl, travel agent and office manager for Alembic, the band's sound and recording team. Dancing With the Dead chronicles those heady years with more than 200 of McGee's photographs, many of them previously unpublished. The e-book has been featured on rollingstone.com. Visit http://www.rosiemcgee.com.

Thin Air Magazine is Northern Arizona University's premier literary magazine. Staffed entirely by students, primarily graduate students in Creative Writing and English/Literature, Thin Air's mission is to discover and publish outstanding fiction, nonfiction, and poetry in our annual magazine; to improve the literary scene at NAU, and in Flagstaff, by hosting events on campus and throughout the community; and to foster the artistic and professional developments of NAU students wishing to pursue futures in writing, publishing, and academia. Thin Air Volume 19 released in late February 2013. More information can be found at http://www.thinairmagazine.com.

We have been busy getting some bookings for all of our other projects. We hope to see you around town this summer. Steely Dead is playing t... 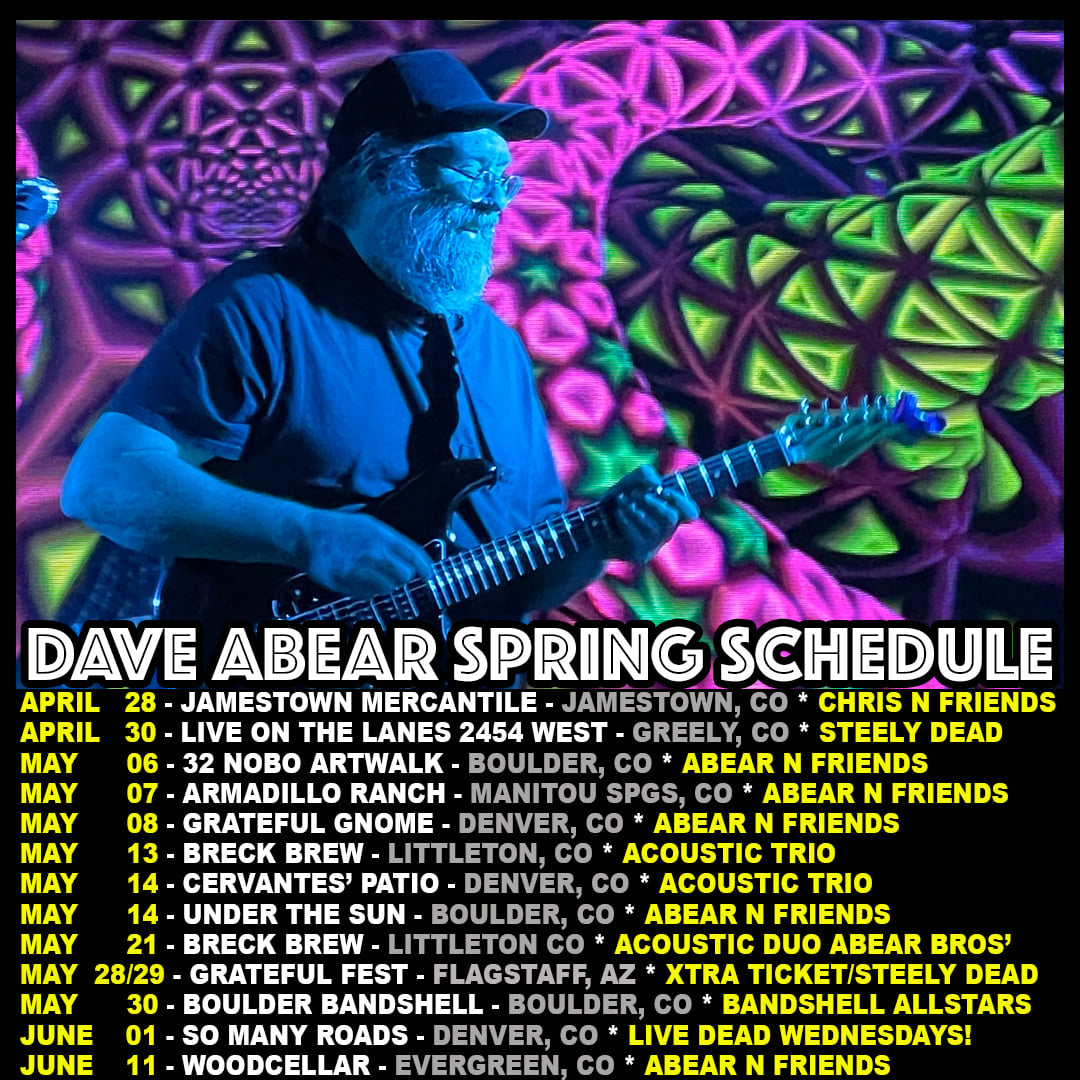 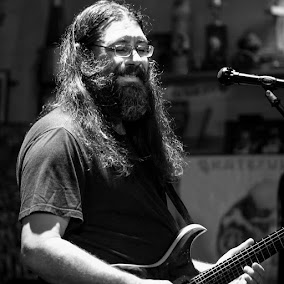